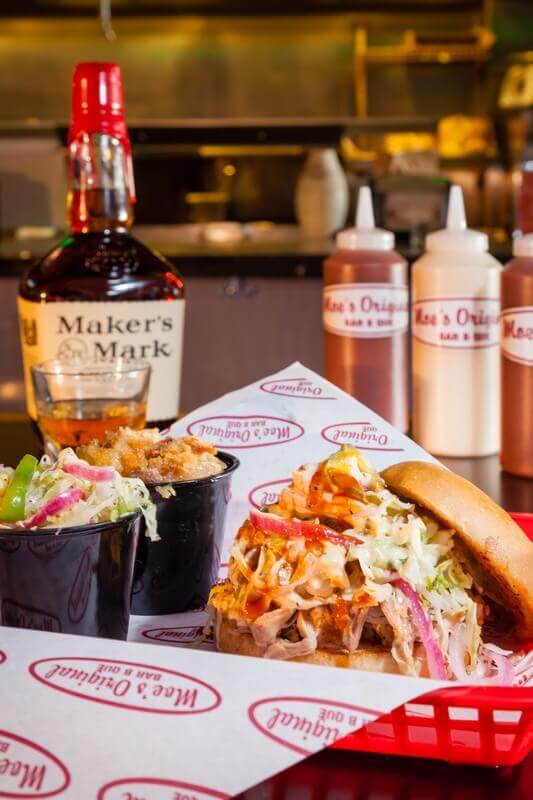 What about Moe’s? Our staff is the backbone to our award winning BBQ and our best of Denver BBQ awards. Our staff is dedicated to learning our unique craft of pit fired and slow cooked bar b que. We use fresh select ingredients and it’s all from scratch; our rubs, sauces and our Alabama southern side dishes. Our pit masters are always teaching and refining their technique to deliver some of the best Alabama Southern style BBQ! Lunch and Dinner at Moe’s paired with a great sports bar and if that’s not enough, bowling, billiards and full catering services or have our food truck catering truck to your location! Moe’s is fun for the family, kids, and business clientele and set up for all your party needs and catering services for both in house and we can bring it all to you. 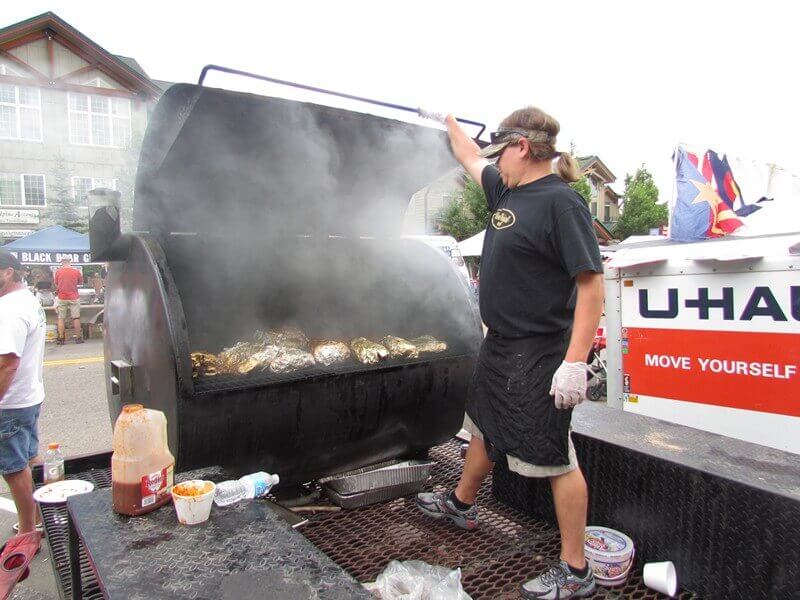 Here’s a little about where we came from. A friendship formed on a common bond of BBQ, blues, college football and whisky, Mike Fernandez, Ben Gilbert and Jeff Kennedy met at the University of Alabama. Originating in Tuscaloosa, AL in 1988, the seeds for Moe’s Original BBQ were planted when Mike hooked up with Moses Day and began learning the process of fire roasting meats. The talk of Tuscaloosa, Day’s distinct bar-b-que flavor is the foundation Moe’s Alabama recipe is built on. By using fruitwood and hitting the meat with two different sauces, the trio knew they were onto something special. From humble beginnings catering out of a small fire pit, to selling roadside BBQ out of a concession trailer, big things were about to come. Sharing a common love for the mountains, Fernandez, Gilbert and Kennedy eventually would land in Vail, Colorado, refining the Moe’s style. 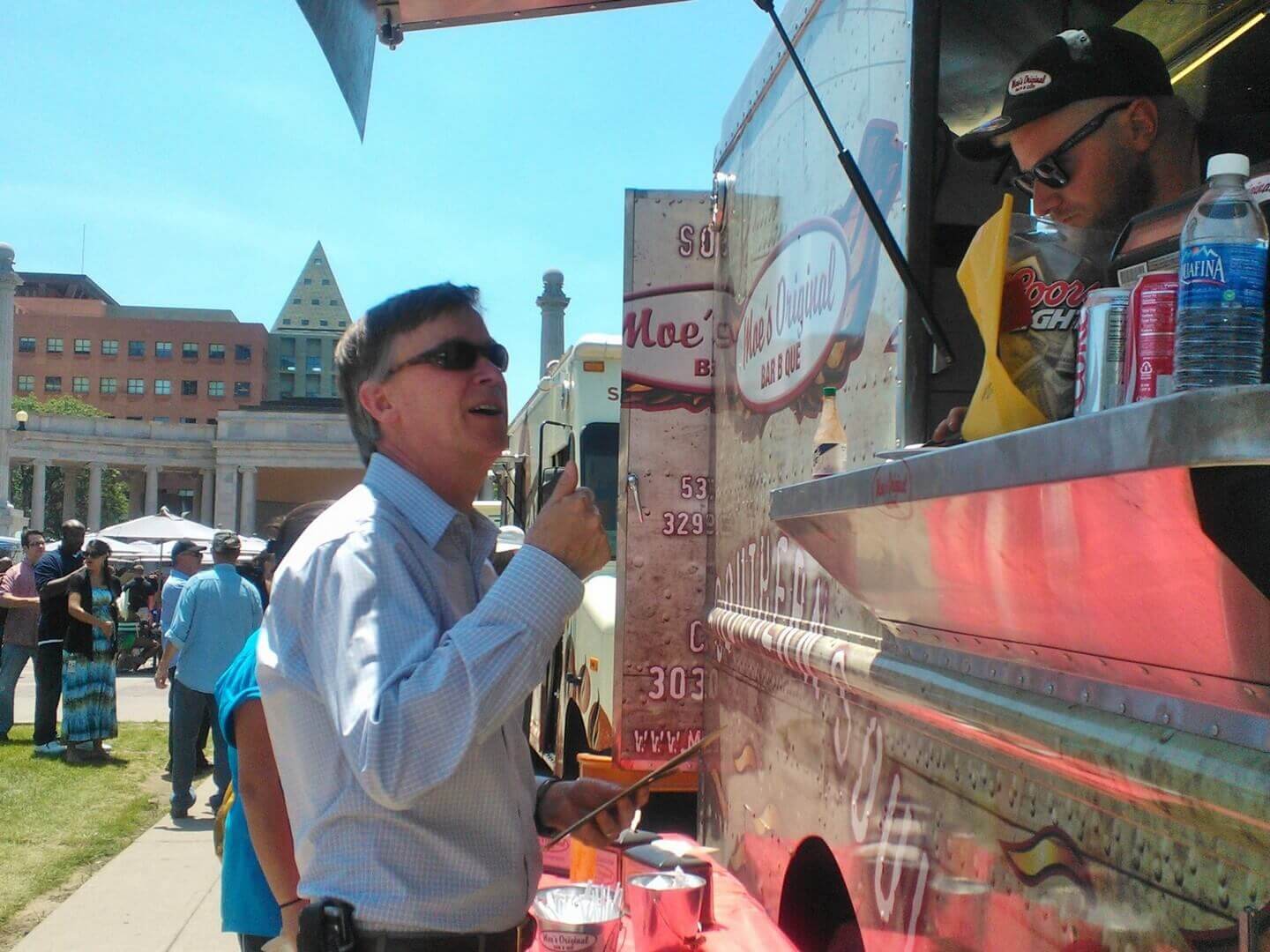 Soon after arriving in Vail, the three would open a carry out restaurant at Lionshead Village at the base of Vail Mountain. The gang began looking into establishing a place to begin selling whisky. Offering Maker’s Mark by the barrel, Moe’s moved back up the mountain, as well as opened a new joint in Eagle, CO. Once Moe’s Original BBQ had established stores in Lionshead Village in Vail Mountain and the Eagle location, the Bama Boys began to expand to Orange Beach, and Birmingham, Alabama